Delchevo, according to a legend in Byzantine times was called Vasilevo, which translated from Greek means Tsarevo Selo. It is mentioned for the first time as a settlement under the name Carevo Selo in a charter of Tsar Dushan from 1347-1350. With it, he gave the monastery in Lesnovo more places and fields than Pijanec. In Turkish times Delchevo was called Sultania.

Until the 17th century, the settlement lay on the right side of Bregalnica on the present toponym Selishte, more precisely under the hill of Ostrec near the road leading to Bulgaria. From the first centuries of Turkish rule there is not much information about the position of Delchevo. In the middle of the 17th century, Sultan Mehmed IV resided in his district. During his visit, mass conversion to Islam took place. It is presumed that the settlement probably moved to the present place, on the left side of Bregalnica, in the time of this sultan. The city mosque built in the 17th century is also cited as evidence. Evlija Çelebija says about Delchevo: “from Vinica we climbed the Kochani mountain ore, moving through the gorge and after four hours we reached Carevo Selo. "This is a Muslim village at the foot of a mountain and is decorated with 100 houses and a magnificent mosque with a minaret." The oldest part of the city is considered to be the Turkish colony that was created around the mosque. Until the 19th century Delchevo was a village, a Turkish colony, inhabited by a number of purebred Turks and a large part of the non-Turkish population, called Pomaks, who did not know the Turkish language. Only a few families were Macedonian. 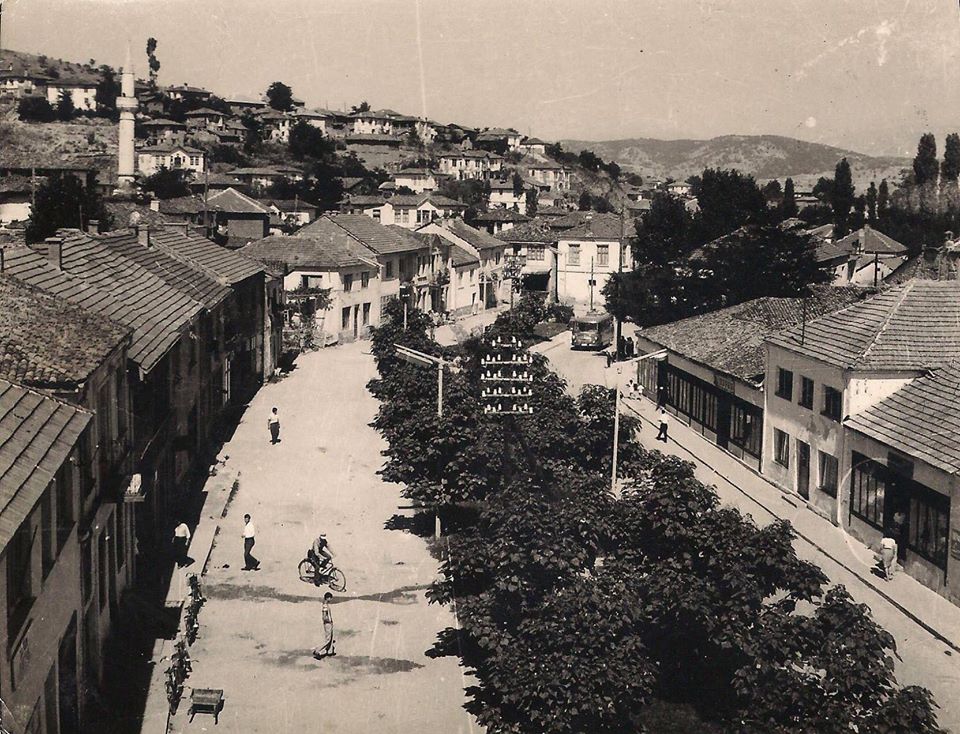 Towards the middle of the 19th century, the bazaar began to develop and the settlement to grow, and at the same time the number of Macedonian population to increase. In 1863 there were 75 Macedonian houses in Delchevo, and in 1873 109. In 1856, the construction of the church was completed, which was mainly inhabited by the Macedonian population who fled from the Turkish oppression in the surrounding villages. 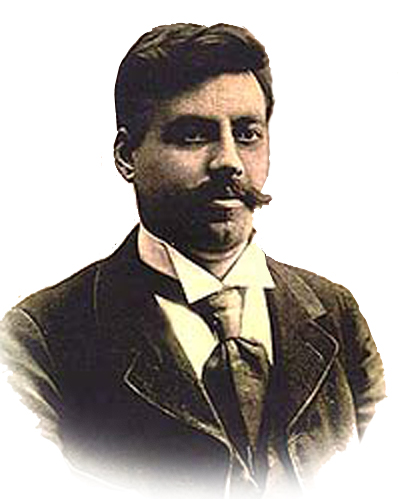 Greater emigration of the Macedonian population occurred, due to Turkish pressure, in liberated Bulgaria in 1878. At that time there was a larger Turkish population from Bulgaria and even from Bosnia and Herzegovina. The invading Turkish population, called "Madziri", settled in Madzirsko maalo, today's III district of the city. On the left side of Bregalnica, on the narrow flat space where the square and the inns were, the construction of trade and craft shops began. With that, the bazaar was finally formed and Delchevo finally grew into a city settlement.

In 1914 the population was 1,701. In 1931 the population increased to 3,746 inhabitants. After this year, a part of the Turkish population voluntarily emigrated to Turkey. In 1935, the construction of the first houses on the right side of Bregalnica began.

In 1950 Carevo Selo was renamed Delchevo. In the sixties the town expanded on the right side of Bregalnica, and in the seventies on the hill Milkovo Brdo. 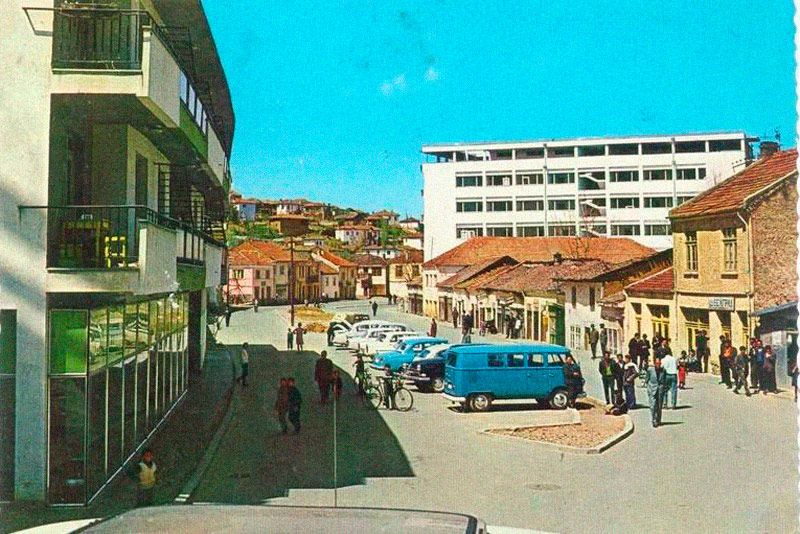