President of the Council 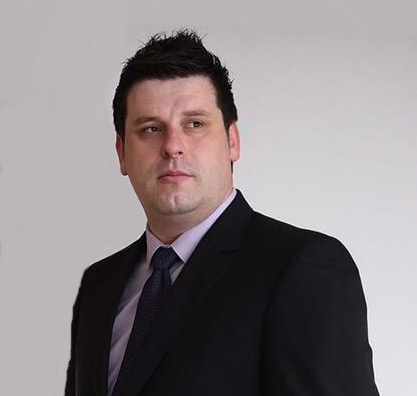 He is the current President of the Council of the Municipality of Delchevo Dragan Manevski. He was born on July 5, 1984 in Delchevo, where he completed primary and secondary education.

He graduated from the Faculty of Law at the University "Ss. Cyril and Methodius University, Skopje, Department of Legal Studies in 2009.

After completing his internship and passing the Judicial Exam in 2012, he started working as a lawyer in the law office of Lawyer Dragan Manevski Delchevo, where he currently works.

Manevski is married and the father of two children, a son and a daughter. Fluent in English, and has a solid knowledge of computer skills.

His hobby is recreational hunting and hiking.