Council of the Municipality of Delchevo: Cash prizes, instead of an excursion through Europe for the top 10 Delcevo graduates

Council of the Municipality of Delchevo: Cash prizes, instead of an excursion through Europe for the top 10 Delcevo graduates 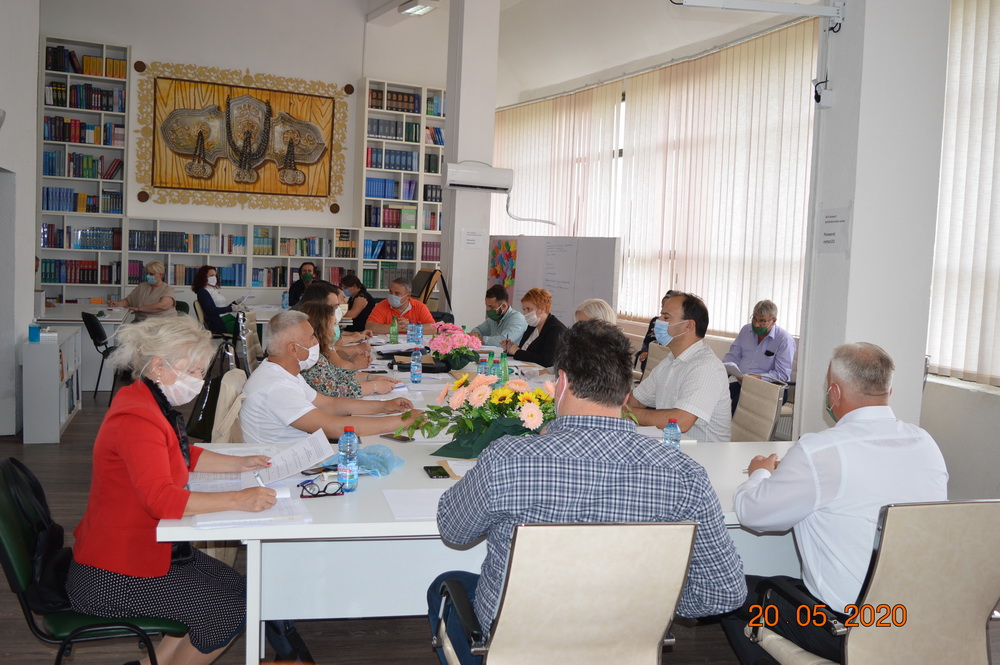 The ten best graduates from the Delchevo high school, instead of the traditional and planned excursion through Europe which has been postponed due to the current situation, will receive cash prizes from the Budget of the Municipality of Delchevo to support young talents.

This Decision was made today by the Delcevo councilors at the proposal of the Mayor Goran Trajkovski. According to Decisionso, The 10 best graduates from High school "MM Brico" -Delchevo, will receive a cash prize in the amount of 20,000 denars.

Previously, a Decision was made to change the allocation of funds in the Budget of the Municipality of Delchevo for 2020. According to the Government Decree, the reallocation is in the amount of 70%, ie 252,000 denars, which will be awarded in the form of supporting young talents to the ten best graduates from the high school "MM Brico"

At the 40th Session of the Council, the councilors for priority investmentsski project identified the subproject "Separation of fecal from atmospheric sewage on Milkovo brdo, Delchevo. The financial framework of the subproject is determined accordingly with the projected investment value is 10,938,490.00 denars and VAT 1,968,928.00 denars, expressed in total 12,907,418.00 denars.

Also, the Decision for adoption and the List of information of public character of the Municipality of Delchevo was adopted, and the councilors brought more decisions for determining the need for adoption of urban-planning documentation for illegally constructed buildings outside the planning scope.