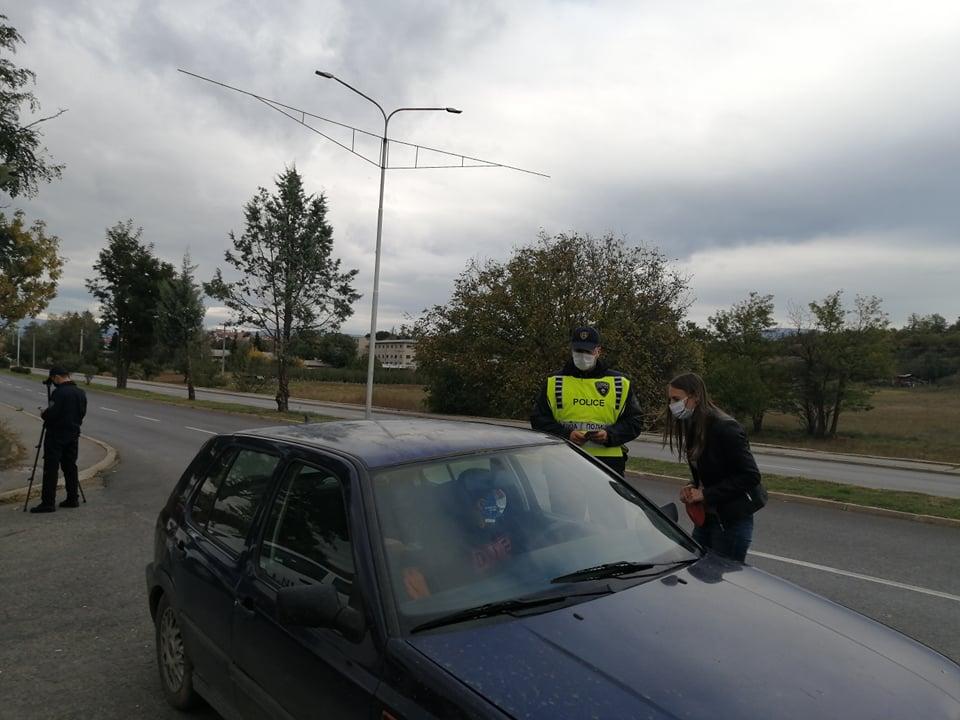 The Municipal Council for Road Traffic Safety Delchevo in cooperation with the traffic police from the Police Station of General Jurisdiction in Delchevo from 09.10.2020 launched the campaign "Speed kills-drives responsibly". The campaign is implemented in order to increase the public awareness of traffic participants about the consequences of irresponsible traffic participation and reduce the number of traffic accidents in the Municipality of Delchevo.

The campaign envisages frequent controls of drivers and speed of vehicles at the entrance and exit of the city of Delchevo, but also on the busy streets "Marshal Tito" and "Quay of Bregalnica" where in addition to regular control, drivers were given educational materials. The locations where the campaign was realized are sections of streets and roads where in the past 5 years there have been traffic accidents and where there are reactions from residents for non-compliance with the speed limit.