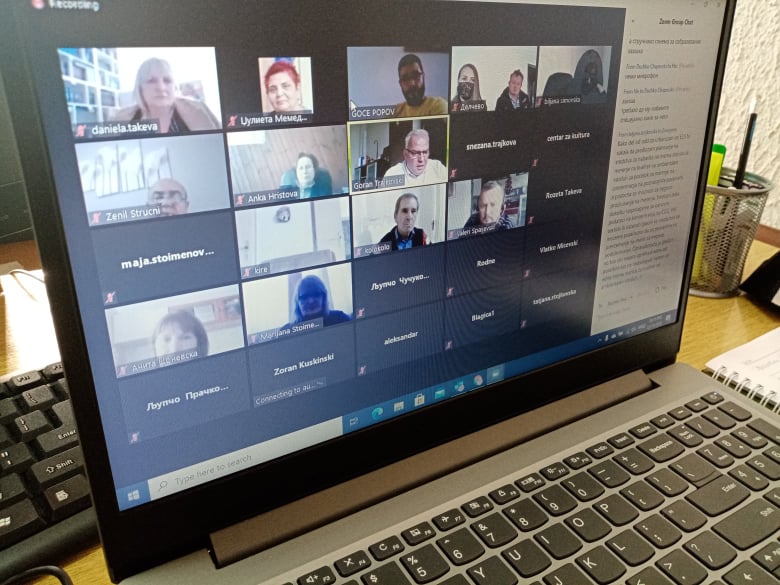 The announced budget forum was held today through the zoom platform, as one of the tools in conditions of a pandemic to encourage civic participation in creating the Budget of the Municipality of Delchevo for 2021. Representatives of local communities, civil society organizations, representatives of the business community in Delchevo participated in the Municipal Budget Forum organized by the Municipality of Delchevo and which is part of the process of preparation of the Budget for 2021, which was preceded by a public survey , as well as written priorities from local and urban communities from meetings held.

The Mayor of the Municipality of Delchevo, Goran Trajkovski, who opened the Forum said that in the past three years decades of problems have been solved, but there are still many unresolved problems, and this is a form through which the voice of the citizens is heard.

– In the Development Program for 2021, we will give a major aspect to the construction of a modern city market. Funds in the amount of 7 million denars are provided by the Agency for Financial Support and Rural Development, and another 7.9 million are provided in the Budget of the Municipality of Delchevo for the first phase, while for the second phase of construction for 2021. additional 14 million denars are provided through the East Planning Region. The construction of the city green market is one of the highest priorities for 2021, but that does not mean that we will not build other infrastructure, such as streets, water supply and sewerage systems, said Trajkovski.

He added that every year the budget provides funds for the implementation of various programs, such as the program in the field of environmental protection, culture, public relations and promotion of the municipality, the program for gender equality, funds to support realization of projects of civic and sports clubs, etc.

Within the process, the current and planned projects of the Municipality of Delchevo were presented, as well as the draft framework of the Budget for 2021, and in the second part of the Forum, the participants presented their priorities.