Reconstruction of the facade in the primary school "Vancho Prke"

Reconstruction of the facade in the primary school "Vancho Prke" 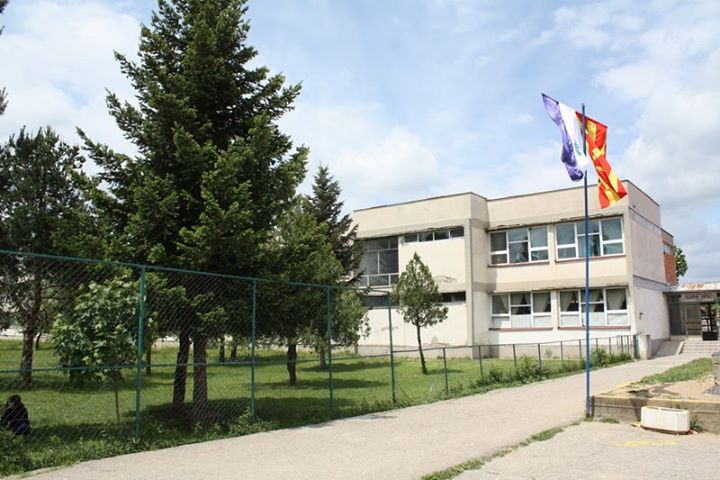 The Delcevo primary school received 5.1 million denars from the Government of the RSM for the reconstruction of the school facade. According to the Decision published in the Official Gazette, the school receives the amount needed to implement a significant project for this school, which will mean the construction of an energy-efficient facade which, in addition to bringing a new look to the school, will save energy.

The director of the primary school "Vancho Prke", Goran Velkov, pointed out that the facade of the school has not been reconstructed since its opening in 1972.

- The construction of an energy-efficient facade is a priority project for our school and means a new look of the building, but also saving energy and more funds in the school budget, which now spends on heating. The dynamics of realization of the project funds will be regulated by an agreement, so at this moment, we announce that the construction works will be realized during 2021, and at the same time, we express great gratitude to the Government of RSM for accepting our project and us enabled the realization of this important project for us, said Velkov.

Otherwise, the funds for reconstruction of the facade of the school are provided by reallocation of funds for construction of the cargo airport in Stip, and based on analysis for assessment of economic justification. This is a total of 49,743,119.00 euros allocated for the implementation of 97 projects at the state level. The dynamics of the realization of the funds for these projects will be regulated by individual agreements between the Concessionaire Government of the Republic of Northern Macedonia in the capacity of investor and the concessionaire TAV Macedonia and the municipalities where the projects will be realized.