Trajkovski: The budget for 2021 of the Municipality of Delchevo has been developed

Trajkovski: The budget for 2021 of the Municipality of Delchevo has been developed 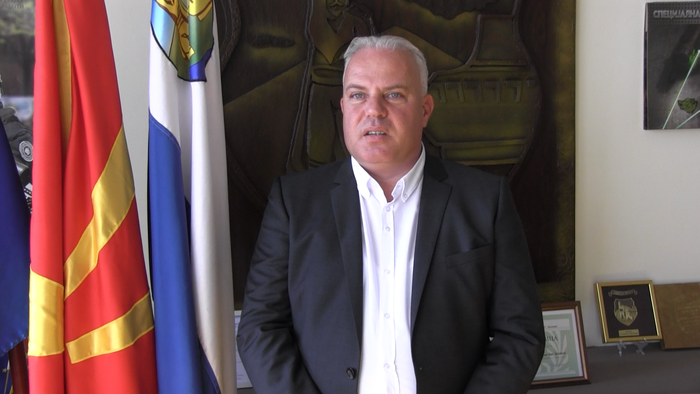 – In 2021 year we plan to build streets in us.Nursery, in the First, Second and Third Region, street 3 from the pedestrian bridge to the new city green market, streets in the settlement Strelishte, one street in the village Razlovci, one street in the village Trabotivishte, two streets in the village Virce, two streets in v. Grad, two streets in v. Stamer and one street in v. Zvegor and v. Gabrovo. These are streets that are derived from the priorities of the citizens listed in the questionnaires of the local and urban communities, as well as the infrastructure the overall development of the city of Delchevo. Also, pfunds are laundered and for the reconstruction of streets in the city middleand at the beginning of 2021. startува и buildand of the city green  market in Delchevo. Skopska, Orce Nikolov and Ostrec streets are envisaged for reconstruction, as well as the construction of the old local road Delchevo –Trabotivishte. Donation funds are planned for the purchase of special fire truck – truck in ТPPE, as part of the grant received through MSIP– the project. Also, in the budget in capital expenditures, from its own funds is planned procurement of a vehicle to maintain public lighting. These expenditures are aimed at improving public services and improving infrastructure  in the Municipality, said Trajkovski.

–Key capital projects of coand we will pay great attention to the construction of the city market and road infrastructure, but also maximum commitment in all segments to start the construction of the filter-station for clean drinking water, as the most important segments for improving and increasing the quality of life of the citizens of the Municipality of Delchevo. For a better life of the citizens, we provided funds for the construction of sewers and water supply systems in the municipality. Through the European Investment Bank, the water supply network in Novo Delchevo and part of us will be completely reconstructed. Milkovo Brdo, on the move from Veljko Vlahovi ули Street to the gas station of "Makpetrol". These are, General, the means that are plansus to invest them in the realization of capital projects that are essential for improving the quality of life of the citizens, because this Budget is legal by the citizens and for the citizenssaid Trajkovski.