Kindergarten "Veseli cvetovi" ready for a safe stay for children

Kindergarten "Veseli cvetovi" ready for a safe stay for children 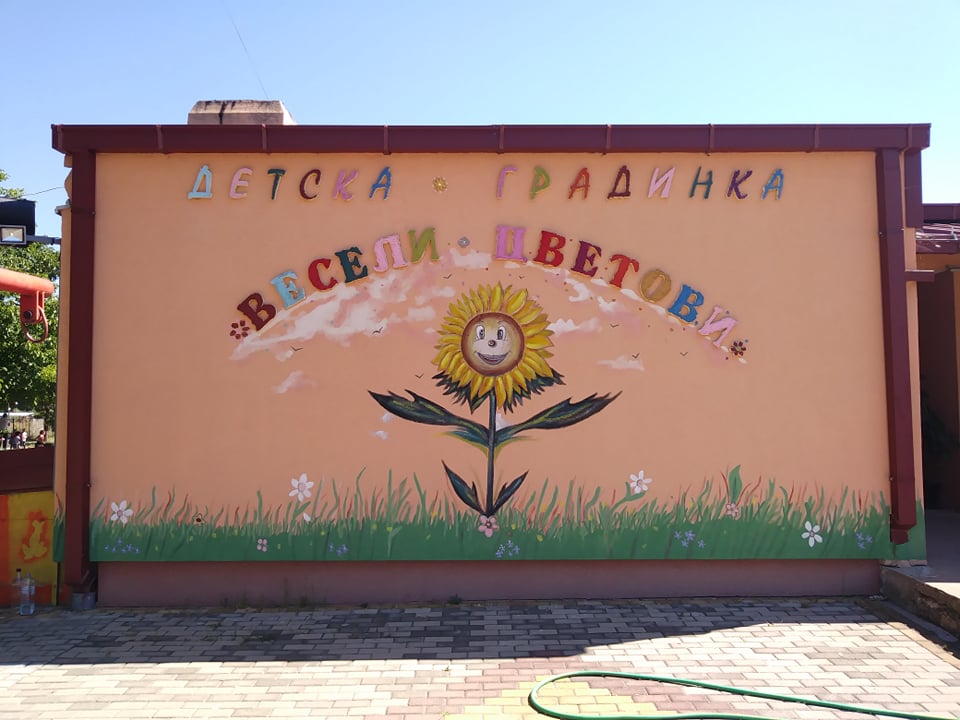 The kindergarten "Veseli cvetovi" in Delchevo from September 9 will take care of 189 children from the already received 370. As the director Biljana Simovska points out, based on the analysis of the documentation submitted by the parents, the spatial conditions of the kindergarten and the work protocols, the number of children which will be covered at the kindergarten level, in this period, is reduced twice.

Initially, according to the guidelines of the MLSP, only the children of two employed parents will be covered, for which the parents provided confirmation from the employers and children of single parents in accordance with the spatial conditions and the work protocol, the number of foster children is halved. Each parent of these children submitted a signed statement committing themselves to comply with the prepared protocol for parents in order to maximally protect themselves from the spread of KOVID -19. The statement for the parents pays the most attention to the safety and health of the children. Parents will have to respect the time frame of bringing and taking the children in accordance with their needs, for which we have done our best to fulfill them, they will have to take care of the children's health and react and report in a timely manner. The statement states that only 2 people will be able to carry and pick up the child, in accordance with the protocol, while wearing protective equipment and respecting the instructions given by the kindergarten, said Simovska.

A schedule has been prepared in the kindergarten and all employees are familiar with their protocols and responsibilities in accordance with the protocols. Most attention will be paid to hygiene and disinfection, for which all necessary disinfectants and cleaning agents are provided. At each entrance of the kindergarten will be placed a barrier that will serve to disinfect the shoes of parents, children and employees.

- Children are our greatest wealth, but in order to be able to protect them, we will all have to invest maximum together. Dear parents, we as an institution have taken over the villageè for safe start-up. The only thing we ask from you is to be responsible and to respect the signed statement and the protocols, said Simovska.

According to the protocol, special internal protocols were prepared within the institution, which refer to the different departments with employees.